Some Lesser Known Facts About Zoya Nasir Zoya Nasir is a Pakistani actress, beautician and entrepreneur who rose to fame with her television debut Hania (2019) in which she played the role of Hania. She also owns salons in Miami, New York, and Lahore. Zoya grew up in Lahore, Pakistan. She is the youngest sibling out of the five
Read More 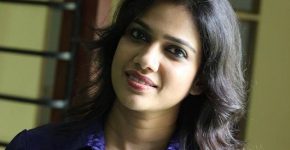 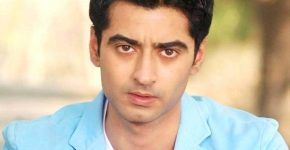 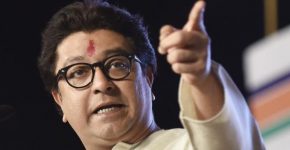 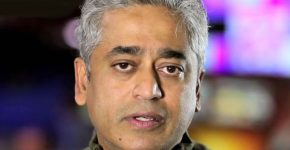 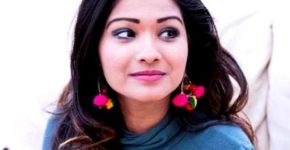 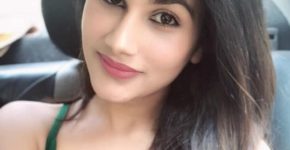 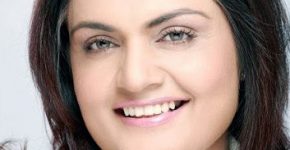 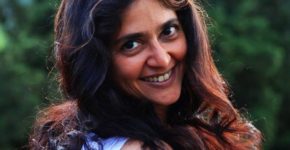