Some Lesser Known Facts About Siddique Kappan Siddique Kappan is an Indian Journalist, who was arrested on his way to Hathras, where he was going to cover the 2020 Hathra gang rape case of a 19-year-old Dalit girl. In 2009, he began working as a journalist at ‘Gulf Thejas Daily’. later, he joined Azhimukham, an
Read More 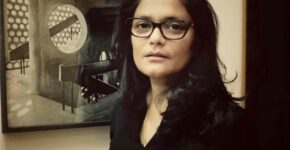 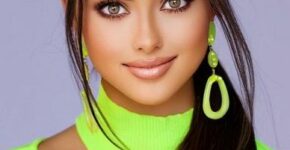 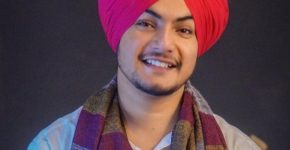 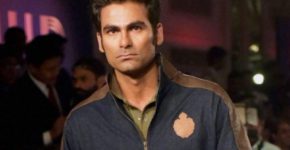 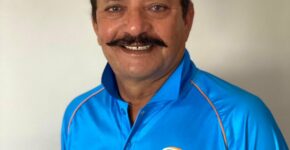 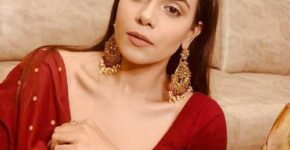 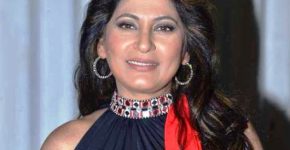