Some Lesser Known Facts About Ashokan Ashokan was an Indian filmmaker who predominantly worked in the Malayalam film industry. He has more than 130 Malayalam films to his credit. On 26 September 2022, he died in Kochi, India and was suffering from multiple health issues. During his last days, he was staying in Singapore and
Read More 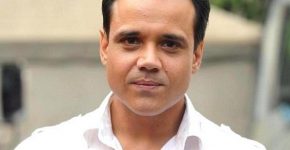 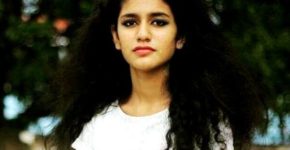 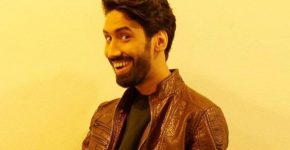 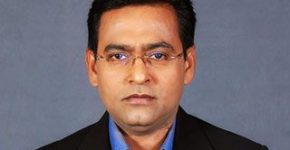