Some Lesser Known Facts About Halyna Hutchins Did Halyna Hutchins drink alcohol?: Yes Halyna Hutchins was a Ukrainian cinematographer who worked mainly in American films. She spent most of her childhood at a Soviet military base in the Arctic Circle. Initially, she started working as an investigative journalist at the British documentary productions in Europe.
Read More 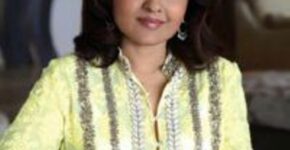 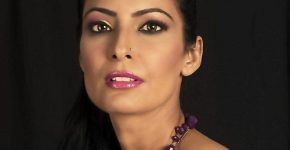 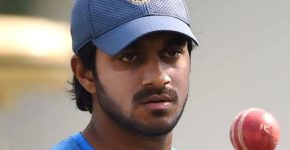 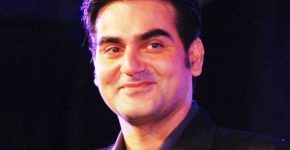 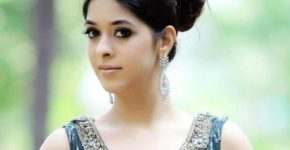 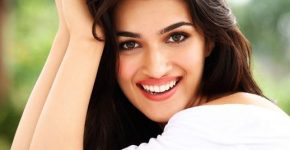 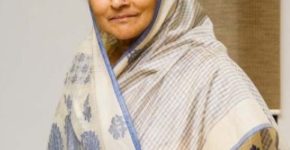