Some Lesser Known Facts About Rakesh Tikait Rakesh Tikait is a farmers’ leader, politician, and the national spokesperson of Bharatiya Kisan Union. He is the son of late Chaudhary Mahendra Singh Tikait, a legendary farmers’ leader who spearheaded several massive movements for peasants. Rakesh has briefly served as a constable in the Delhi Police. However,
Read More 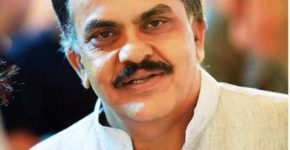 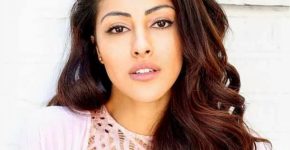 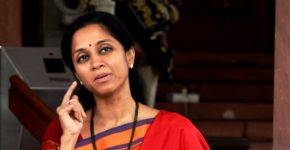 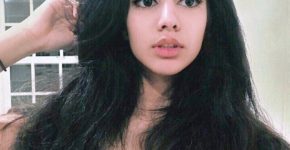 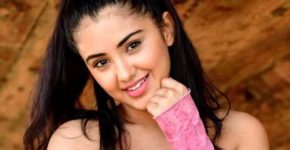 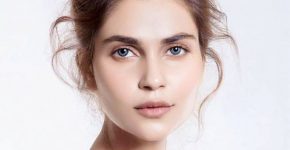