Some Lesser Known Facts About Priyanshu Kshatriya Priyanshu Kshatriya is an Indian actor who played the role of Babu in the Hindi film Jhund’ (2022). The film was released in theatres on 4 March 2022 and it also streamed on Zee5. In an interview, he shared that he was not interested in education. In his
Read More 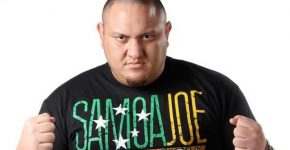 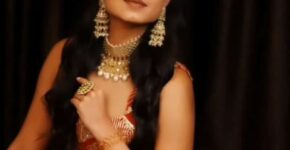 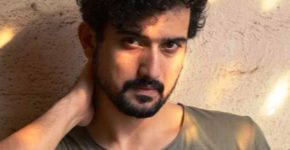 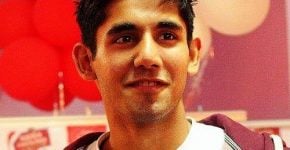 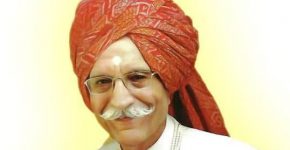 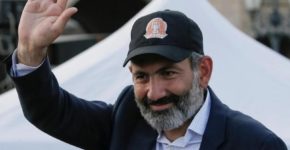 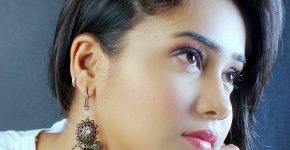 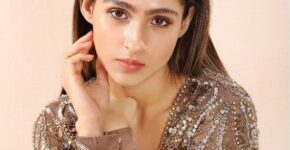