Some Lesser Known Facts About S. P. Hinduja S. P. Hinduja is an Indian-born British billionaire businessman and investor, who together with his brother Gopichand Hinduja, is the second richest man in the United Kingdom. Since the 1990s, S. P. Hinduja has been a part of the UK and Asia’s wealthiest people. S. P. Hinduja
Read More 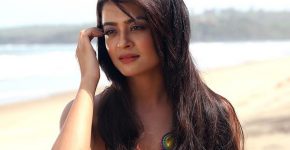 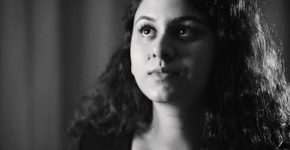 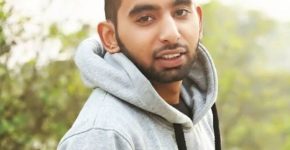 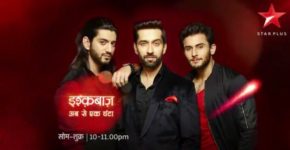 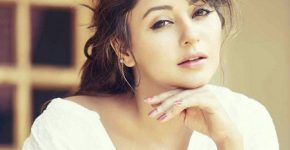