Some Lesser Known Facts About Nikhil D’Souza He made his debut as a playback singer with his hit single “sham” in Rajshree Ojha’s movie Aisha(2010). Nikhil D’Souza’s major influences were Nick Drake, Jeff Buckley and Eric Clapton. He is currently signed with a London based record label – East west Records which a subsidiary to
Read More 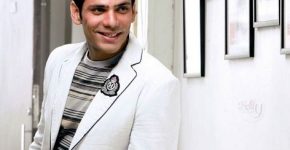 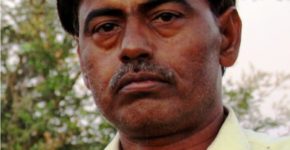 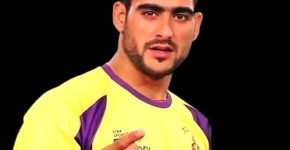 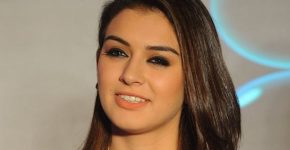 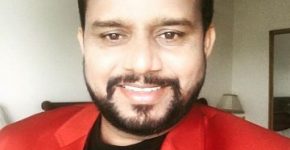 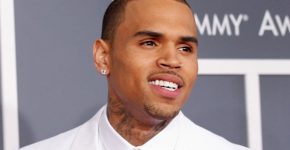 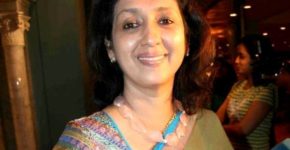