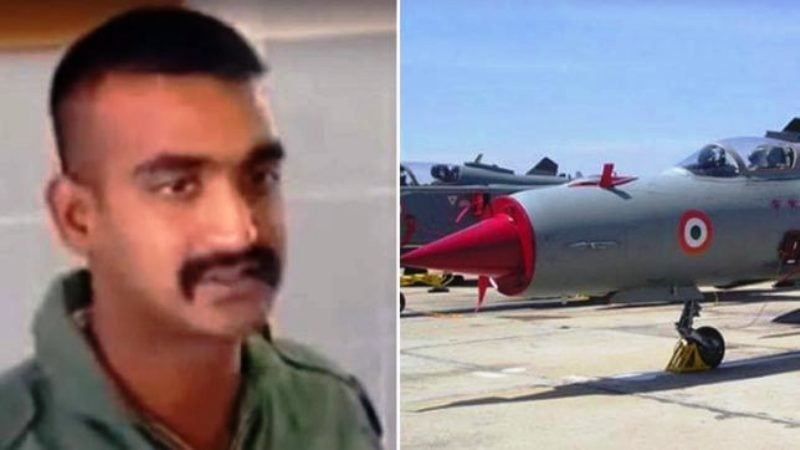 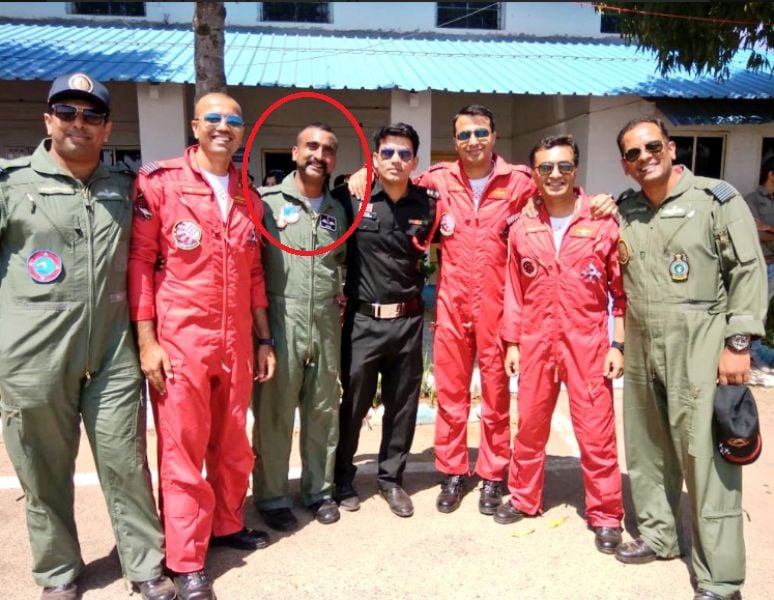 My name is Wing Commander Abhinandan. My service number is 27981. I’m a flying pilot. My religion is Hindu.”

Seen here is IAF Wing Commander Abhinandan Varthaman, after his capture by Pakistan. Please notice that there is no blood on his face & people are beating him up. It's clear that he had no injuries on his face when he was captured #Abhinandan #IndianAirForce #IndiaStrikesPakistan pic.twitter.com/eTRHNyniCE