Some Lesser Known Facts About Uday Surya Uday Surya is an Indian actor who came into the limelight after appearing as a contestant in Bigg Boss OTT Kannada in 2022. He began his acting career in 2011. From 2013 to 2015, he was associated with the Bengaluru-based media company Pocket Money Entertainment. He starred in
Read More 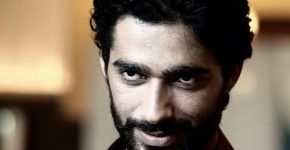 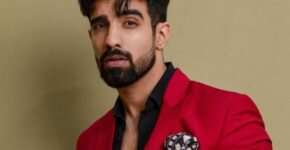 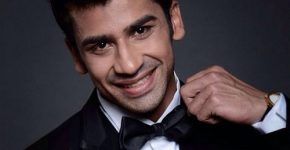 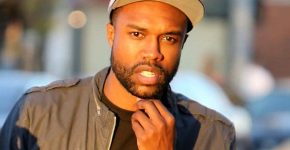