Some Lesser Known Facts About Lizelle D’Souza Lizelle D’Souza is an Indian film producer. She is the wife of the Bollywood film director and choreographer, Remo D’Souza. Lizelle was born in a middle-class family in Mumbai. She studied in a boarding school in Mumbai. Lizelle made her film debut as a producer in 2013 with
Read More 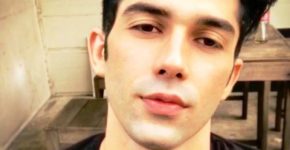 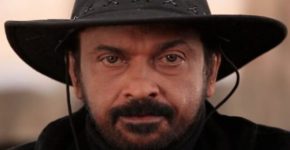 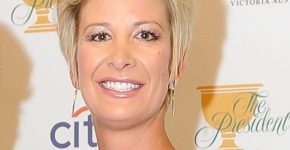 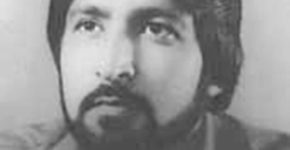 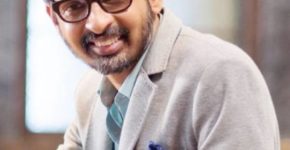 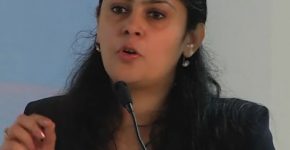 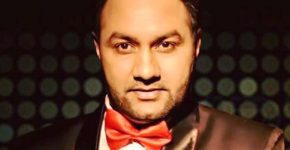 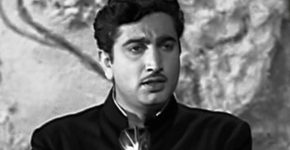