Some Lesser Known Facts About Shirish Kunder Shirish Kunder is an Indian film editor and director who is known for being the husband of Farah Khan, an established film director, producer, actress, dancer, and choreographer in Bollywood. Starting his career as an editor with the film ‘Champion’ (2000), Kunder made his screenwriting and directorial debut
Read More 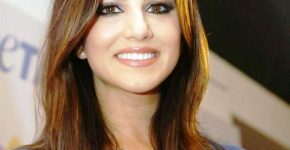 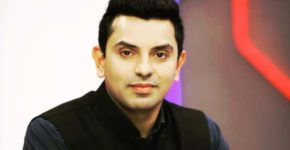 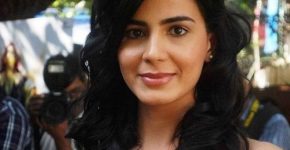 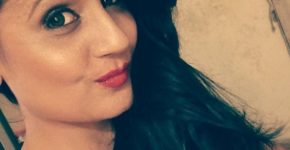 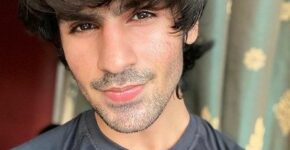 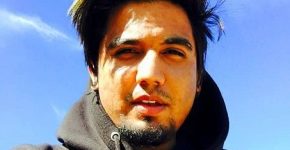