Aayush Sharma is an Indian actor who came into limelight after he married the Bollywood superstar Salman Khan‘s sister Arpita Khan in 2014. Salman helped Aayush by launching him in the 2018 Bollywood musical film ‘Loveyatri.’ He played the role of a Gujju Romeo, which is a typical boy-next-door character with a lean physique and
Read More 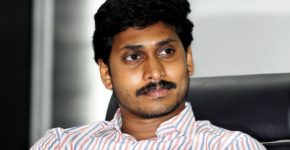 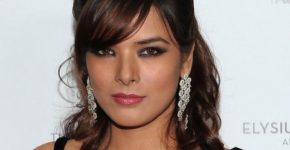 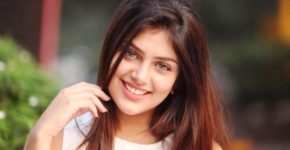 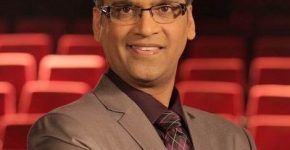 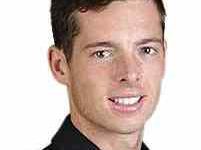 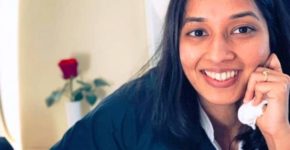