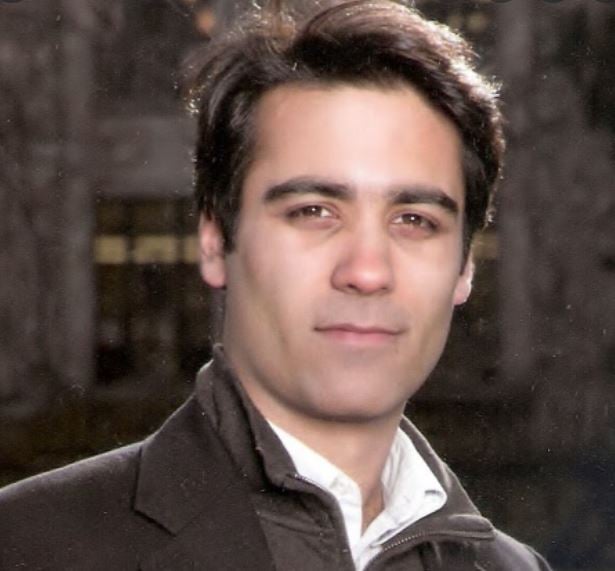 Some lesser-known facts about Divya Narendra

Friend: so have you decided what you are going to do about the websites?

Zuck: probably in the year

Zuck: yea so if you ever need info about anyone at harvard

Zuck: i have over 4000 emails, pictures, addresses, sns

Friend: what!? how’d you manage that one?

Zuck: i don’t know why

Zuck: they “trust me”

Facebook never represented its valuation in this negotiation, and so there is no prior statement that the company needs to correct.

After the Facebook experience, I was very sensitive to the value of getting a legal education and of understanding the language of law and how it informs business decisions. At age 22, I started thinking maybe I should do law school instead of business school. The JD-MBA was the perfect solution.’ [8]Northwestern University