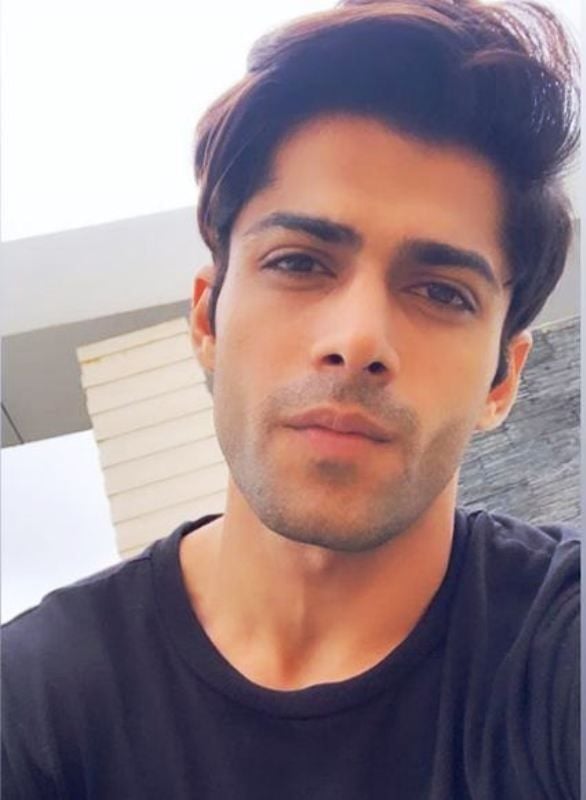 I was offered two shows from Balaji earlier. But you know those typical shows like ”Jaadu, Naag, Naagin”…I don”t want to do. They are boring.”