Some Lesser Known Facts About Gunjan Pant Gunjan Pant is an Indian film and television actress who is known for her work in the Bhojpuri and Hindi entertainment industries. She grew up in a middle-class family in Nainital, Uttarkhand. In childhood, she wanted to become a cardiologist; however, later, she became interested in acting, and
Read More 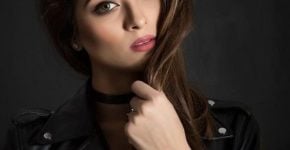 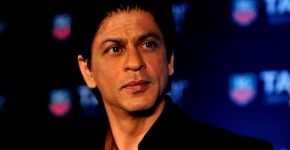 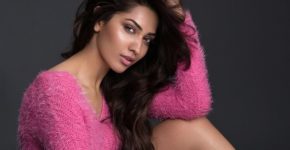 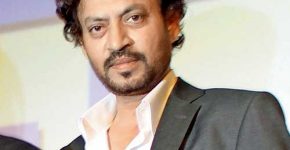 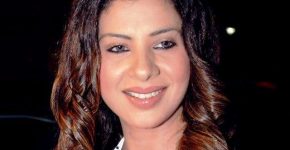 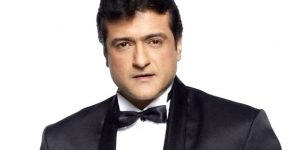 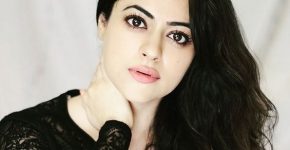 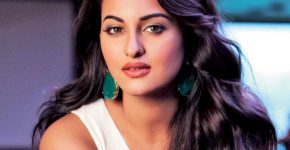