Some Lesser Known Facts About Kiera Grace Kiera Grace, professionally known as KG Crown, is an American singer, songwriter, actress, and model. She began her career at the age of 4 with Ford Models, and appeared in numerous advertisements and magazines worldwide. At age of 7, Kiera formed the sibling band Good Kicks with her
Read More 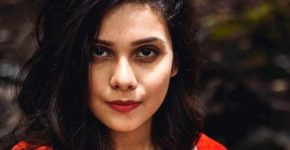 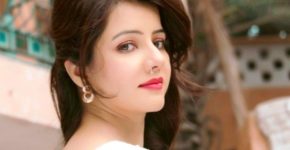 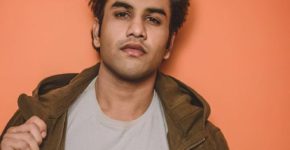 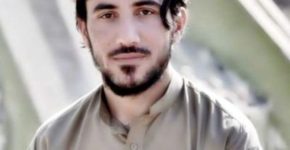 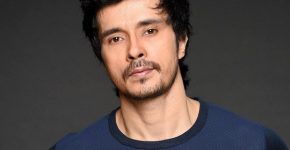 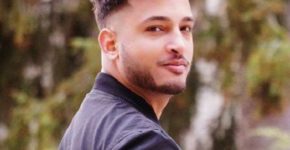 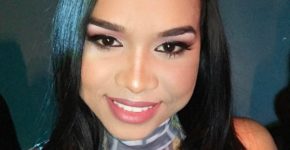