Taekwondo is a traditional Korean martial art and Olympic game practiced in 206 countries. It is one of the most popular contact sports in the world which is followed by people both for professional careers as well as for self-defense. It was developed in Korea after the Second World War by various martial artists. In
Read More 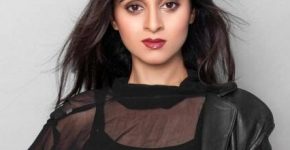 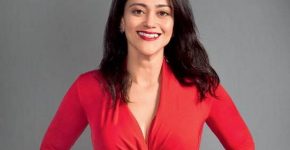 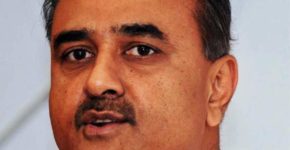 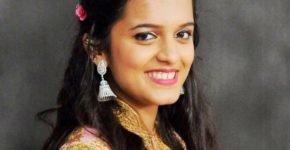 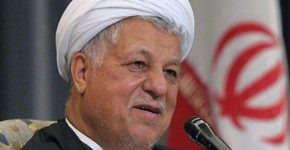 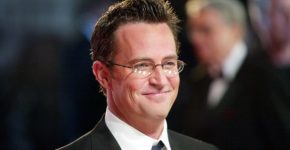