Some Lesser Known Facts About Selena Quintanilla Selena Quintanilla was an American singer, songwriter, model, fashion designer, and actress. She was named the ‘Queen of Tejano Music.’ She is regarded as one of the most significant Mexican-American singers of the late 20th century. When Selena was still in her mother’s womb, her parents had named her
Read More 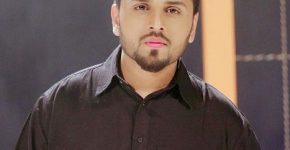 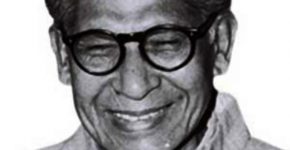 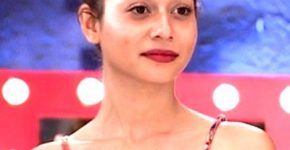 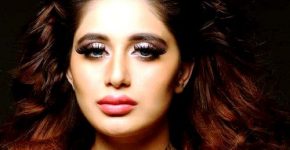 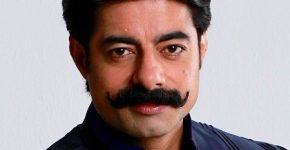 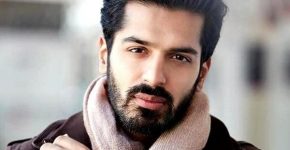