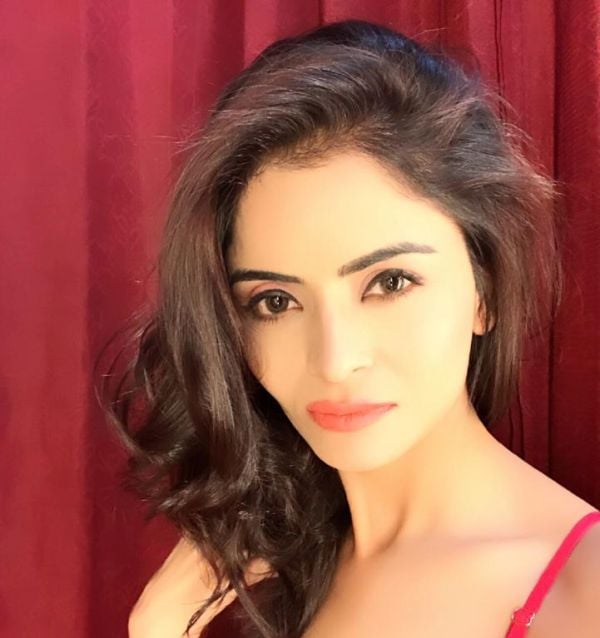 Gehana Vasisth was shooting for nearly 48 hours without consuming proper nourishment. She has been admitted to the Intensive Care section and we are doing a series of tests on her. She is suffering from diabetes and her sugar is on the higher side, while her BP is very low. We were told she consumed some energy drinks and was also taking medication for diabetes and some other ailment. We are not sure if there was any reaction between what she consumed. We have to wait for the results of all the tests.”