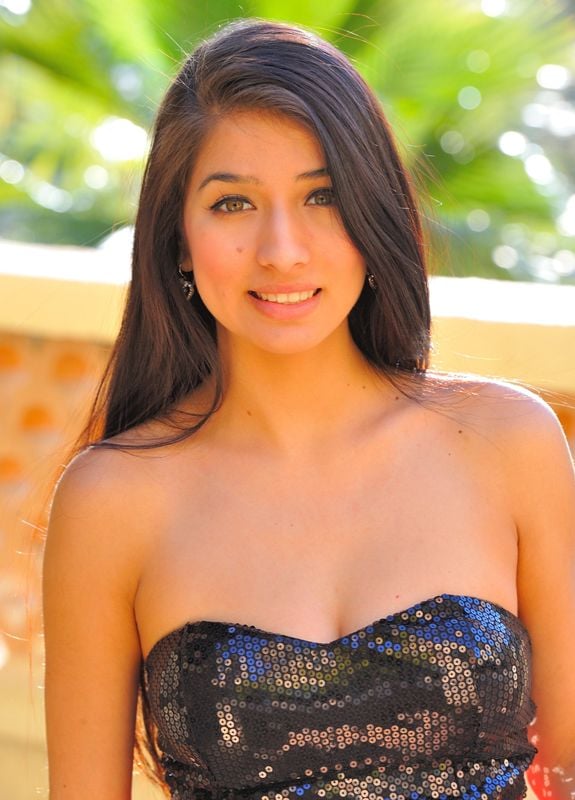 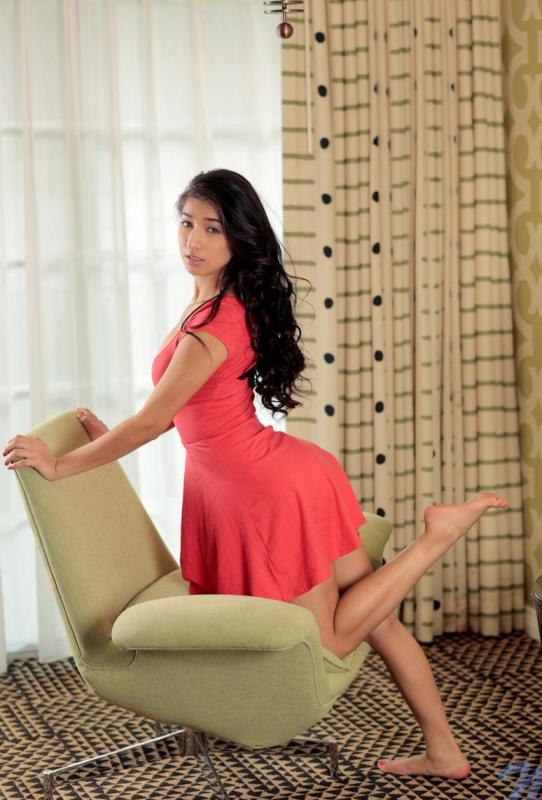 Dimples ❤❤❤??? if a guy has that and he's cute ill go crazy haha pic.twitter.com/brxmSvenfW