“Mouna Raagam” is an Indian Tamil language television series, which was premiered in November 2019 on Hotstar. It’s a touching story of Sakthi, a singing prodigy, who was abandoned by her father. Here’s the complete list of the cast and crew of “Mouna Raagam”: As: Raghavan aka Raghav 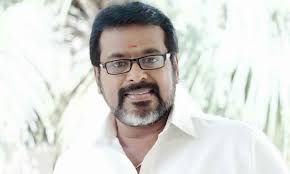