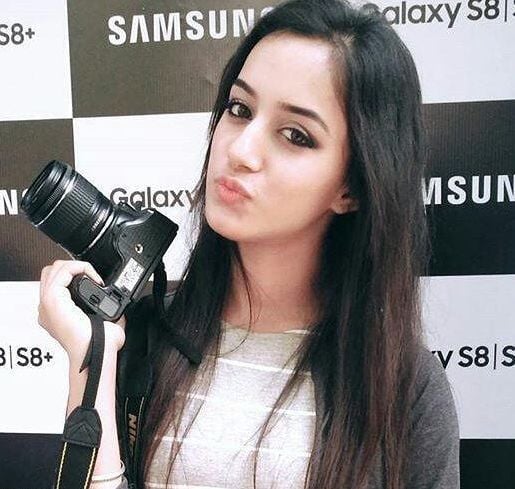 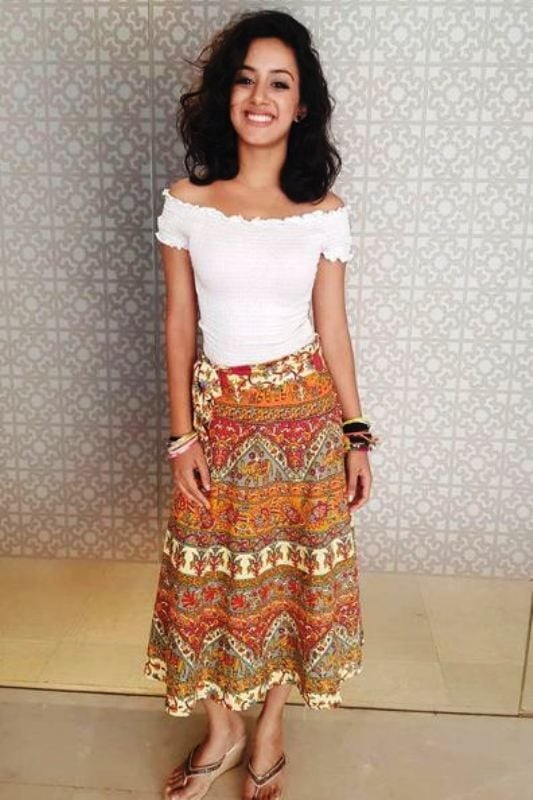 Neena Gupta has always topped my list of favourite actors. I hardly miss watching any movies of her. When I was told that I am going to portray a character of a strong, independent single mother whose world revolves around her son and family, the first name which came to mind in no time to seek inspiration was none other than Neena Gupta. Her life has been an inspiration to all.”