Here are the amount figures which were paid to the cast of Student of The Year 2: 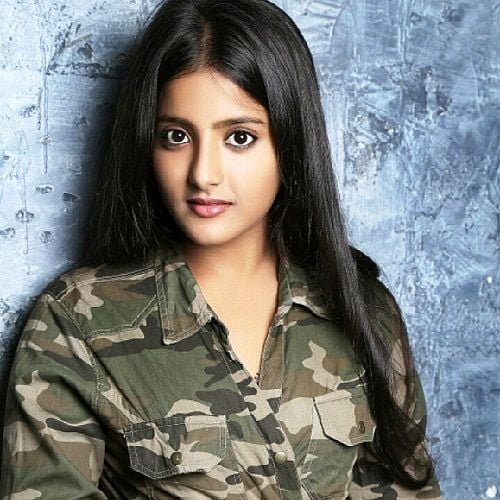 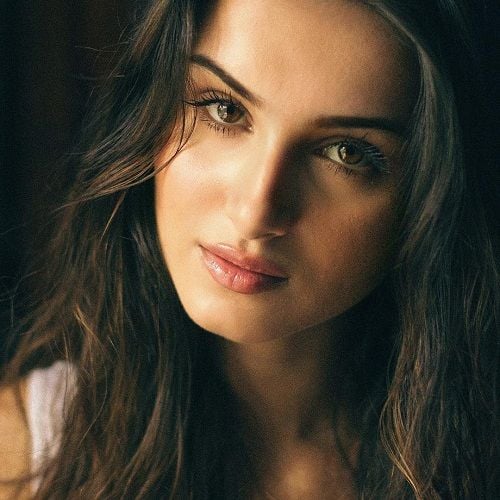