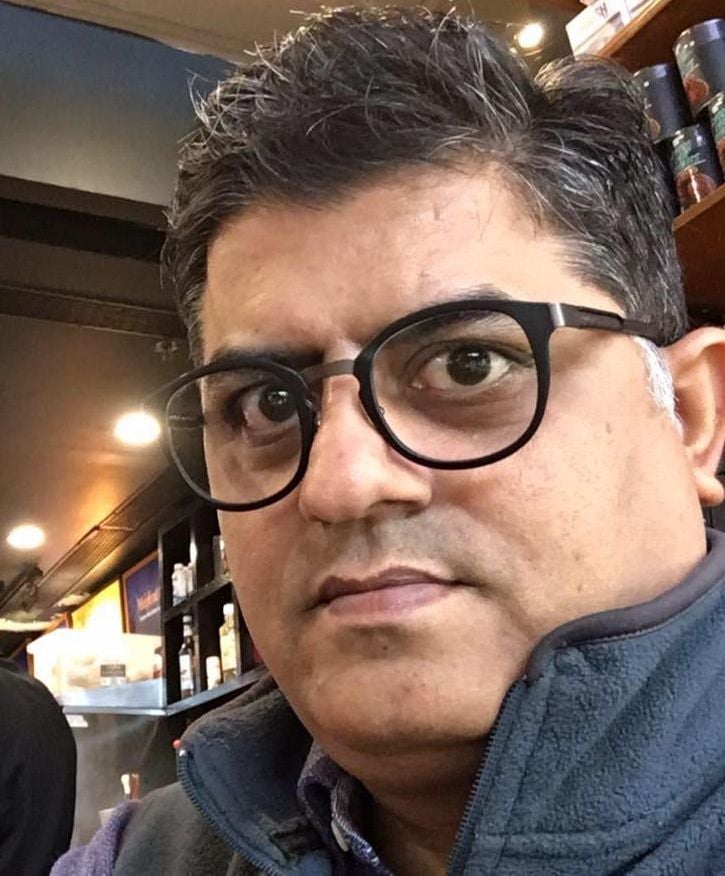 I learned various dialects while I was living in the railway colony. There would be someone from Himachal Pradesh, someone from Punjab, or a region in Uttar Pradesh. I was fascinated by these dialects and kept practising them. Probably, that was the beginning of the actor in me who suddenly finds himself being called out by name. It also helped that the family would undertake yearly trips to Dungarpur in Rajasthan. We would either get off in Ratlam or Ahmedabad, travelling by Deluxe or Sarvodaya Express.”

When I was a student at Delhi University, a friend introduced me to the theatre. I watched Sandhya Chhaya at Shri Ram Centre For Performing Arts, Mandi House. I was blown by the magic of theatre. There were about 100 people in the audience, and two young actors played senior citizens on stage. The lighting, the music… everything impressed me  I slept very late that night because the experience kept replaying in my mind. I was drawn to the theatre and my trips to Mandi House became more frequent. I was hooked.”

Nitesh Tiwari gave me my second advertisement. Someone said I was a newcomer, but he liked me. A three-minute film for Sonata in Tamil (for Lintas, then headed by Balki) did very well. I worked extensively with noted cinematographer V Manikantan. He’s a great influence in my journey.”

‘I saw a European film once. There is a married couple in that film. The memory of one of the two goes away. After this, the other partner feels that the two have never shared anything worth remembering from each other, so how to remember the partner in such a situation. After watching the film, I decided that from now on, whatever will happen in my life will keep my wife updated.”