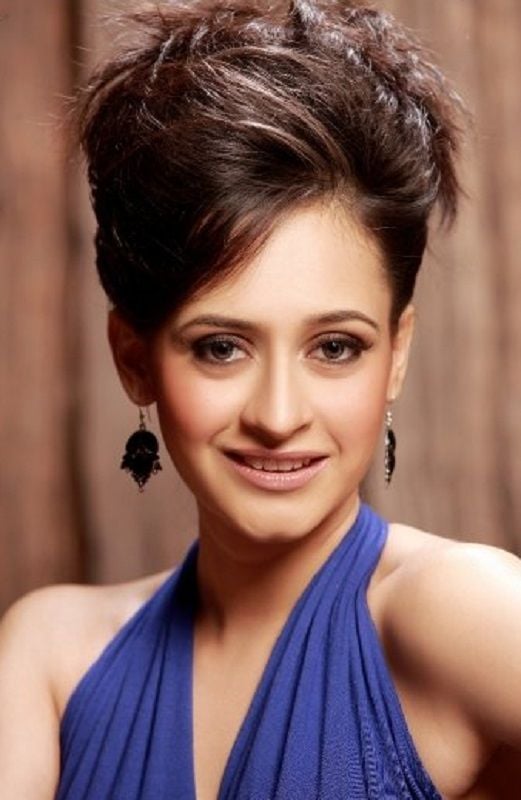 When I was 14, I edited ‘Geo Junior,’ a magazine of geography learning brought out by a Hyderabad based publication house. Now, I am working with Amar Chitra Katha group of publications as assistant editor.”

I have always been fascinated by theatre, dance and films. Film is the contemporary version of theatre. Whenever I watch any film, I always try to find out the various camera techniques that makes it so beautiful. I have also worked as an assistant to filmmaker Aditya Bhattacharya. I have applied in New York Film Academy to study a course in filmmaking. I want to pursue my career in filmmaking.”