Some Lesser Known Facts About Shivangi Khedkar Shivangi Khedkar is an Indian actress and model. In the beginning of her career, she worked as a model in various TV commercials and print advertisements. She participated in the beauty pageant ‘Miss Pimpri Chinchwad’ in 2012 and won the title. In 2016, Shivangi participated as a contestant
Read More 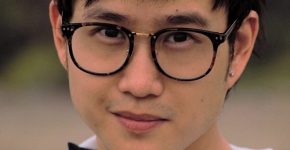 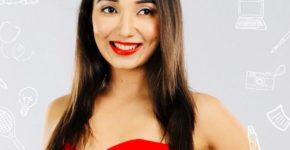 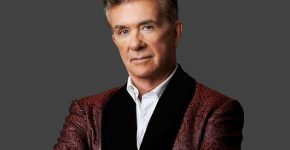 List of 12 Bollywood Actors Who Are Alcoholic in Real Life 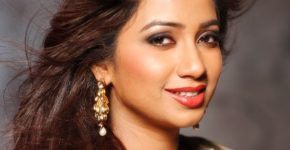 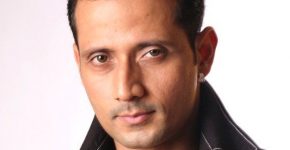