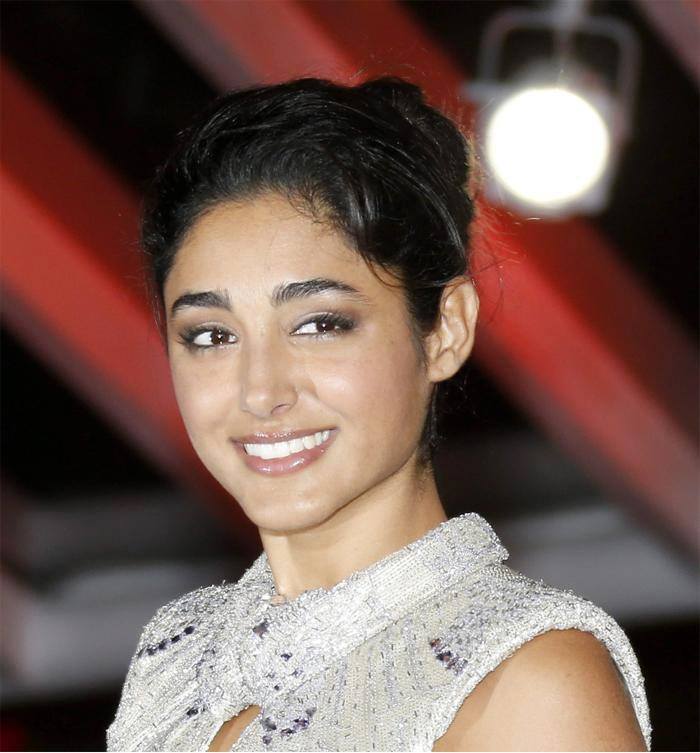 I had a name for myself: Ameer. Every day I went to school with the scarf, came back and changed into a boy, and went out on the streets to play basketball and live like a boy. My whole life for me was this game. It was dangerous. Had they caught me, it would have been truly serious. My parents were really worried but they couldn’t control me. The funny thing is the one big reason I gave was that I wanted to ride a bicycle without getting whistled or stared at. I wanted to become invisible. I wanted to be looked at as a human being rather than as an object of desire.”

I was told by a ministry of culture and Islamic guide official that Iran does not need any actors or artists. You may offer your artistic services somewhere else.”