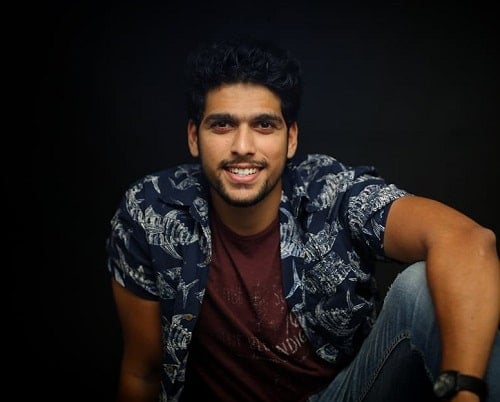 As much as I loved to study, I always knew I had the craft of being an actor instilled in me. While I was pursuing my engineering degree, my passion for acting only grew and from that day onwards I just knew I had to give it a shot and in turn, it was successful. I began shooting for TV shows and films in Telugu and then went on to branch out. I always believe in experimenting as language was not a barrier for me. I hope and pray that the audience will love this new avatar of Raghav Rao in my upcoming Hindi TV show ‘Mehndi Hai Rachne Waali.”