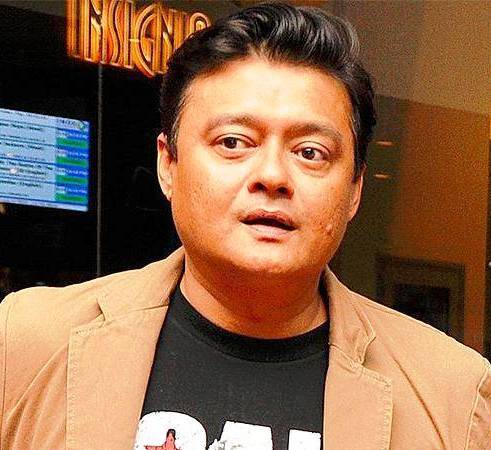 Although Bob’s life is completely about cellphones, I don’t even own one. I have never owned one. They are such distraction. Acting is my job. That has to be learnt.”