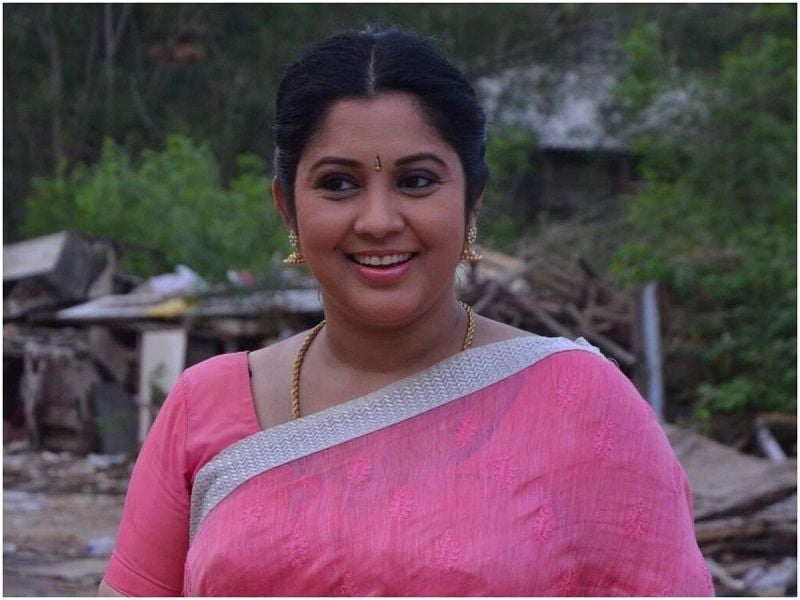 This is my last video. I have been under extreme stress in the last four months because of Seeman and his party men. I tried my best to survive for my mother and my sister. I have been humiliated by Hari Nadar in the media. I have consumed BP tablets. In some time my BP will be low and I will be dead.” [5]News Bricks