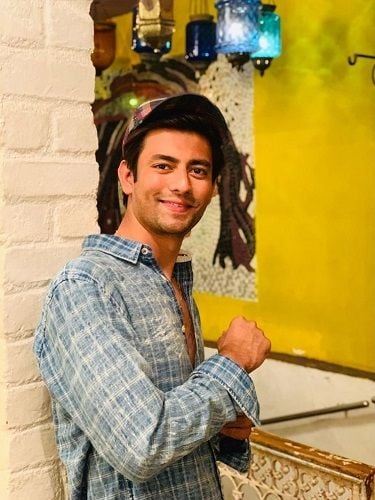 I have been a huge fan of Shahrukh Sir since childhood. I like his style, his persona, acting skills and everything about him. There is no one who can romance like Shah Rukh Khan in this whole world. I was so lucky that I got to replicate his movie in one of the promos of the show. So getting into the shoes of DDLJ’s Raj was very overwhelming for me. I wish to meet and personally take lessons from him once.”