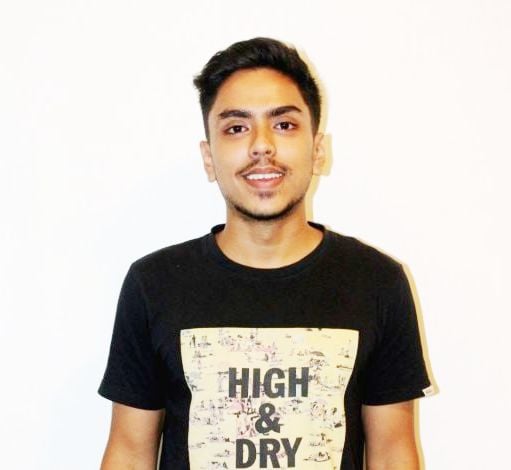 When I was in ninth standard, during a stage show (where I was singing) somebody saw me and asked whether I am interested in acting. From there I started auditioning for ads and films.”

I moved to Bombay in 2007 with my family. My father was a banker and was transferred here. Initially, I had no plans to pursue acting. My parents thought that I would make my career in music, as I was taking musical classes at a young age. Once, when I was performing on stage, someone asked me if I wanted to pursue a career in acting. And yeah, it was really out of the blue moment, but I said yes as I was only 13 years old at the time and I was just excited to come on TV.”

In Spite of being told not to touch your face, I still find a reason to scratch my nose, rub my eye. I have this weird habit.”