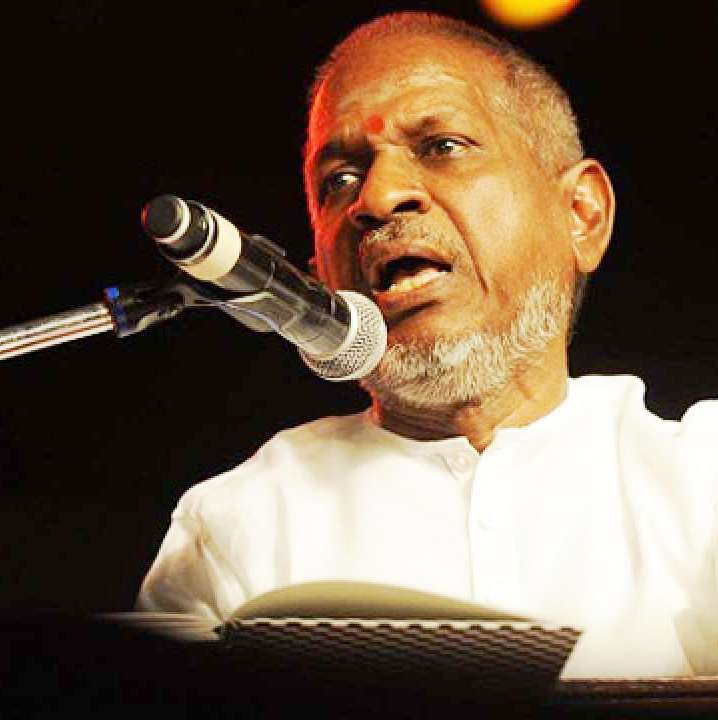 Some Lesser Known Facts About Ilaiyaraaja

The creative genius of @ilaiyaraaja Ji has enthralled people across generations. His works beautifully reflect many emotions. What is equally inspiring is his life journey- he rose from a humble background and achieved so much. Glad that he has been nominated to the Rajya Sabha. pic.twitter.com/VH6wedLByC