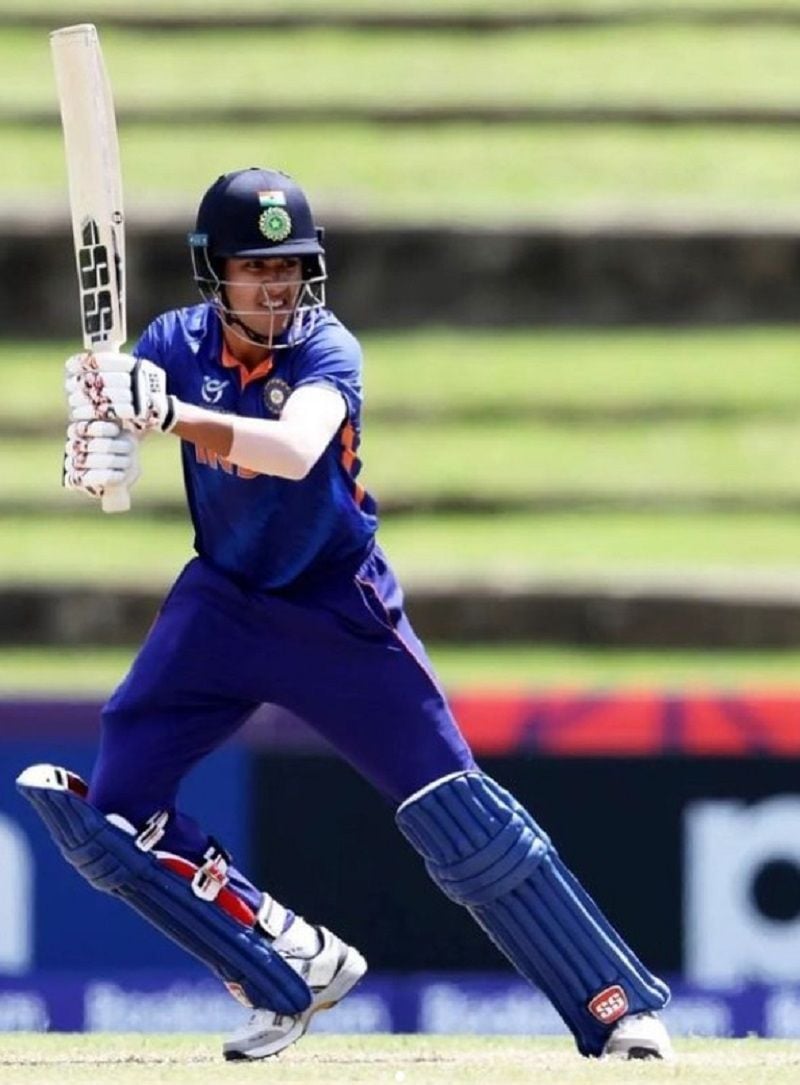 All Over: Yet another comprehensive victory for India U19 as they beat Uganda U19 by a massive 326 runs in their final Group B game.