The National Award winning director was born in Arrah, Bihar. He has made films such as A Wednesday, Special 26, Baby and Aiyaari. His films are inspiring as well as entertaining. He also got a National Award for “A Wednesday” (2008). With her two initial films, Gauri Shinde has taken Indian Hindi Cinema by a storm. She debuted with directing Late Sridevi in English Vinglish. Her next was Alia Bhatt and Shah Rukh Khan starrer Dear Zindagi, which was also praised for its brilliant portrayal of characters and beautiful life tips. His Marathi film Sairat is considered a historic milestone in the Marathi Cinema. He also won a National Award for his short film Fandry (Pig). Most of his films are a reflection of his own experience as a Dalit in Maharashtra. Drawn from his personal experience, his films surely make people fall in love with them. 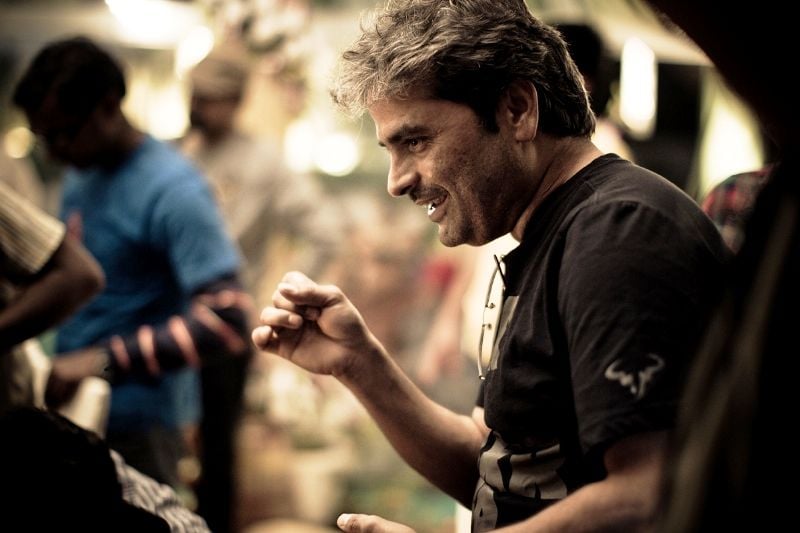 A music-composer turned film director has the talent rather a gift of flawless art house storytelling. Bhardwaj has made finest film adaptations of Shakespeare’s work infusing original Indian nuances, be it Maqbool, Omkara and Haider. He debuted with widely loved and acclaimed movie Makdee, which is a favourite among children. She makes movies as beautiful as her name. After assisting Prakash Jha, she debuted with the film Turning 30. Her latest black comedy film, Lipstick under my Burkha and won 10 international awards for the same. The master of Indian cult cinema was born in Gorakhpur, Uttar Pradesh. He is a restless prolific filmmaker and writer. He simply slays in his two-part crime-drama, Gangs of Wasseypur, featuring a cast of India’s finest actors. He beautifully explores darker reaches of the human psyche and has an excellent cinematic sense. The director of a simple yet beautiful movie Piku has carved a niche for himself in the Film Industry. His film Vicky Donor also bagged a National Award. His film “October” (2018) also earned acclaims, both from the public as well as from critics. He started with directing advertisements. Some of his famous ads include Surf Exel’s ‘Daag Achche Hain,’ ‘Jago Re’ for Tata Tea, and many more. He turned to directing films with the acclaimed movie, Cheeni Kum (2007). Married to director Gauri Shinde, this duo is surely one of the finest filmmakers we have. He went on to direct masterpieces like Paa, Shamitabh and Padman. This Padma Shri awardee director is one of the most celebrated Film Makers of Bollywood. From Devdas to Bajirao Mastani and Hum Dil De Chuke Sanam to Padmaavat, Bhansali has given the masterpieces to the Indian Cinema, one after the another. He is a four-time National Award and 10 time Filmfare Awards winner. His passion towards his work, the pain he puts into every scene, and every little detail make him outstanding. He is a powerhouse of talent and is also a screenwriter and music director. Padma Shri recipient, 2 times National Award Winner, and the maker of the Baahubali franchise, Rajamouli deserves this place for every reason. He is among the best filmmakers known for his work in the Telugu Cinema. He has garnered several awards for his exceptional filmmaking. His larger than life movies always keep you in awe in every way possible.