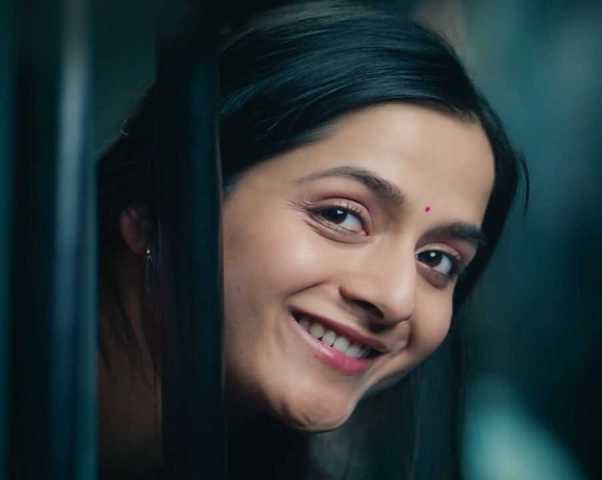 Here's a glimpse. Check out the entire episode. Link in bio (: