Chup is an Indian psychological crime thriller film that was released in theatres on 23 September 2022. The story revolves around a serial killer who kills film critics. Here’s the complete list of the cast and crew of “Chup: Revenge of the Artist”: 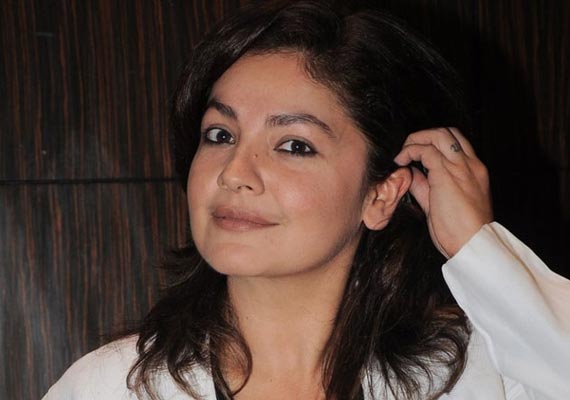 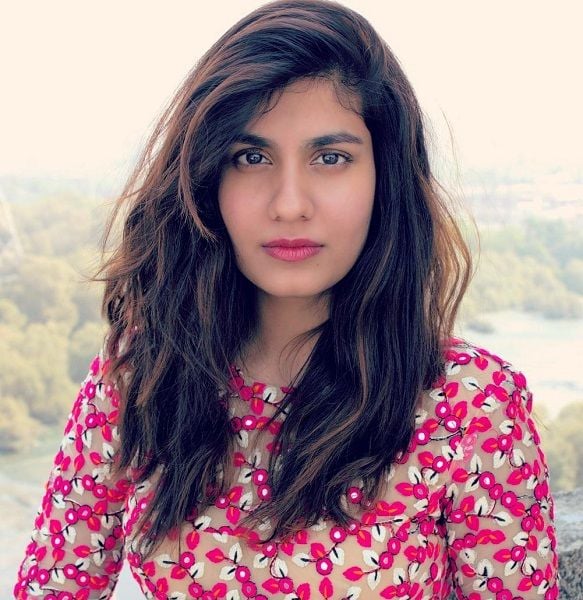 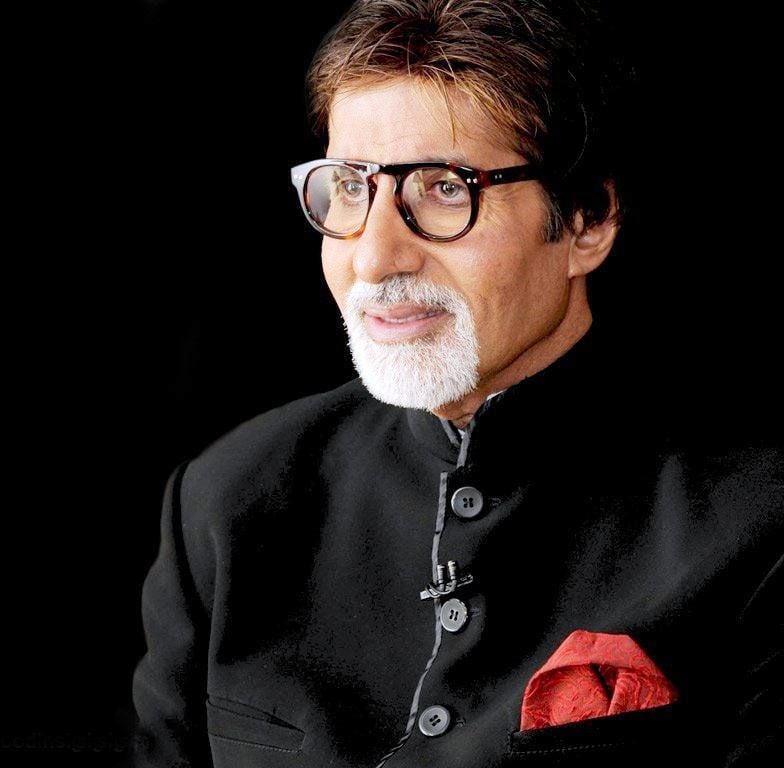