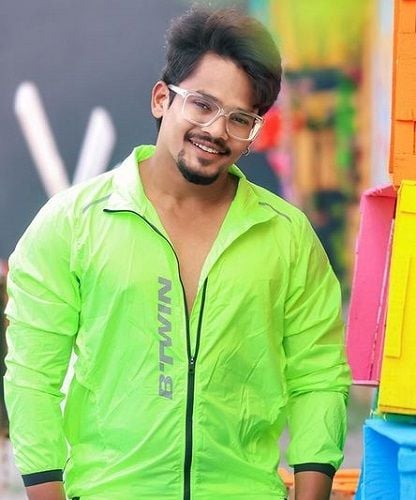 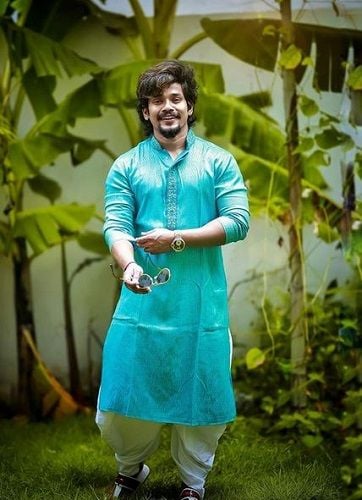 When I joined MOURI Tech, I was totally new to this corporate culture and it was a hard time to match with it.” Mehaboob Shaikh at His Office