I was broken completely after hearing about the ‘fatwa’. But I am not going to stop singing. I have received hundreds of calls and messages from the people of Assam and different organisations supporting me.”

Assam Chief Minister Sarbananda Sonowal spoke to me and told me not to be afraid. He also assured me of security during the scheduled programme at Udali on March 25. Music is God’s Gift to me and it has to be utilised properly. “I didn’t even know what a fatwa means,”.“For a few minutes, I thought I had done something wrong but I am a singer and music is my life. I don’t think I can survive without music and said that i will perform at the event.”

After getting fatwa from 46 mullahs in Assam,16 yrs old Nahid Afrin said she'll never bow down and will never leave singing. Bravo girl!

We strongly condemn putting restrictions on performance by young talented singer Nahid Afrin by some organisations. 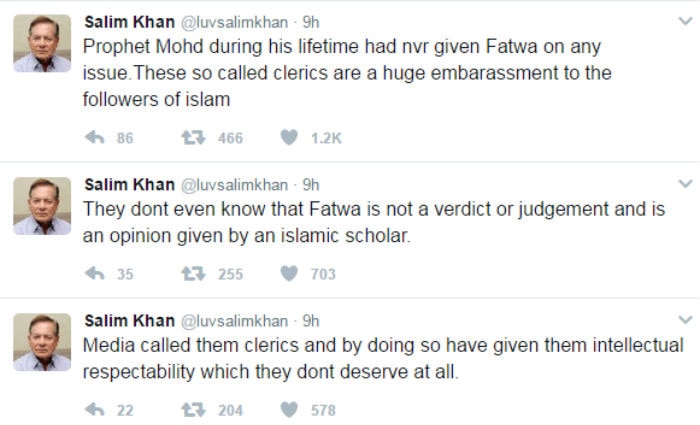 This happened at the most crucial academic period of my life,” she says, “I had just begun Class 10 and I needed to focus on my studies,” adding that she felt “mentally disturbed for almost a month” after the incident. “I didn’t even understand what was going on. I would cry often. The local media would show up at my school too,”

Music has changed my life in more ways than one,”. It has helped me grow as a person. It has helped me focus too. For most of my life, I was that girl who quietly sits surrounded by books on the corner of the bench. Things have changed,”