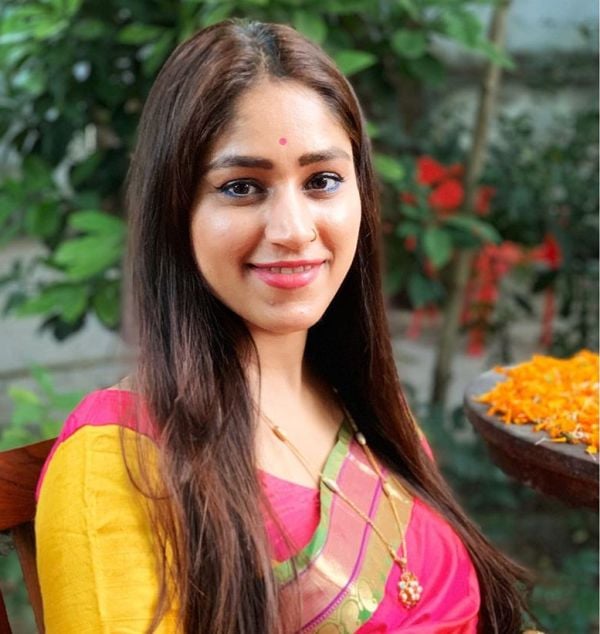 1 day to go! Umrao jaan Ada – The Musical in Mumbai at the Jamshed Bhabha theatre at NCPA . Get your tickets on insider.in @insider.in