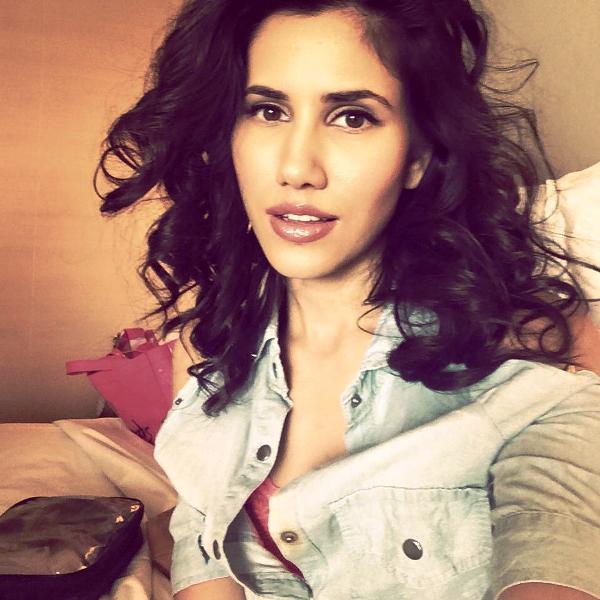 My mom. She has gone through a lot in her life and is a very strong woman. First, her own father remarried, so she was brought up without a male figure in her life. And then all through my growing up years, my parents were always fighting. After I moved to Mumbai, I couldn’t see what my mom was going through. I feel a lot of women in India are taking that. And when they say the divorce rate is so less in India, it’s not that there are happy marriages. Women are just not able to come out of it. I wanted my mom to move out and live with me. She is now with me in Mumbai and is working and is independent.”

I gave a screen test for a well-known casting director for a fantastic role. I really wanted to bag this one, and did. But, on meeting the director, I was asked to make changes to my body, using methods that are unnatural. My heart broke, but I had to say no. I would never put my body under the knife, for anyone.”