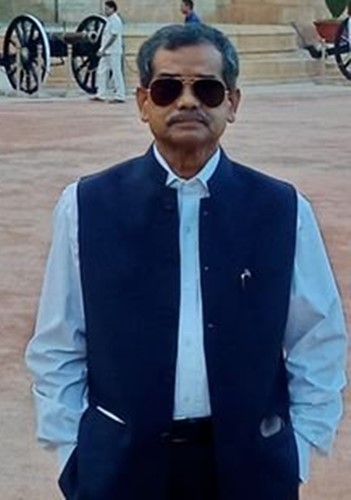 We are certain that your contribution towards fulfilling @MamataOfficial's vision for a brighter Bengal shall be valued by all. pic.twitter.com/oSQgmfxVCR