“Despite being in pain my daughter did great and won a silver medal. We all were expecting her to win gold as it’s a long-standing dream of mine, but no worries. It’s just a beginning for her and I am proud of her effort. I couldn’t sleep last night and woke up early today as the excitement didn’t allow me to sleep properly. I wasn’t alone facing this problem in the family, but everyone at home was anxious before the bout.” 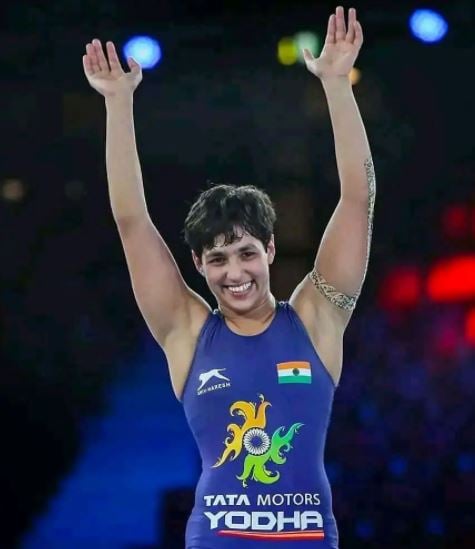