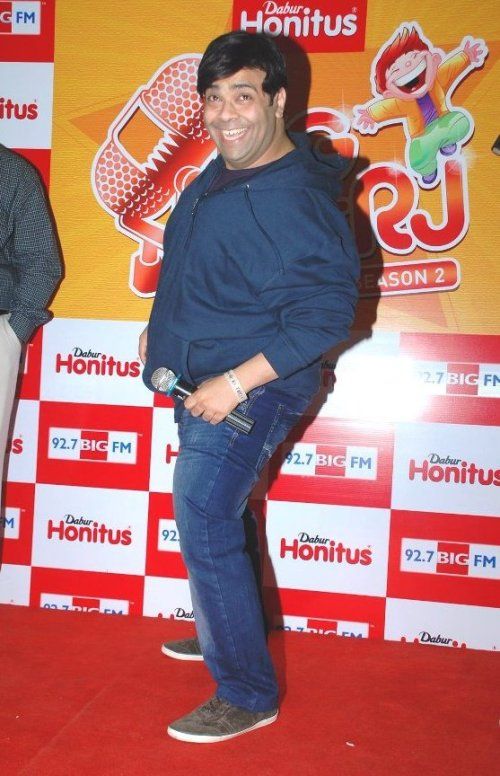 From the school days, I’ve been taking a look at the drama. When told at home, Dad said, “Complete your studies first. I also agreed with that. I completed an MBA.” Then of the entry into the TV.”

An Old Picture of Kiku Sharda