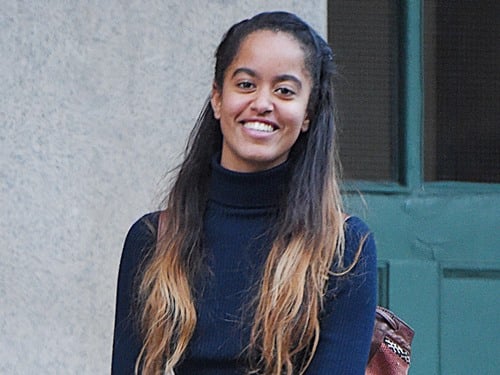 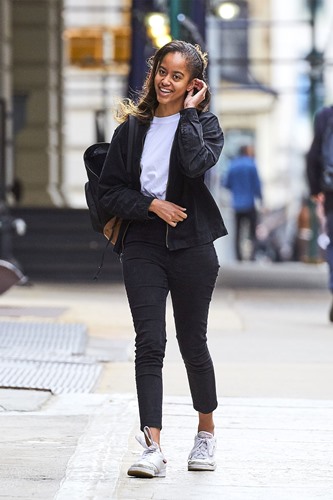 I dropped off Malia at college, and I was saying to Joe and Jill that it was a little bit like open-heart surgery, and I was proud that I did not cry in front of her. But on the way back, the Secret Service was all looking straight ahead pretending they weren’t hearing me as I sniffled and blew my nose. It was rough.”