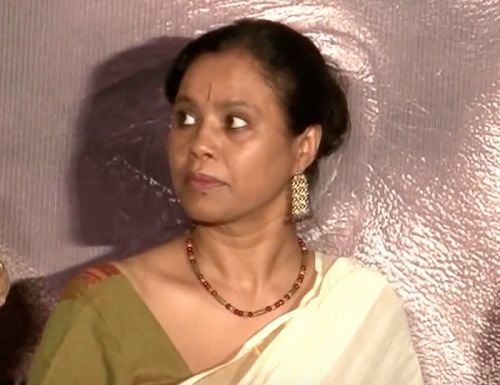 Longest year of our life. Time was never measured with pain and hope at the same time ever while we take our babysteps back to work, to life I am submerged in prayers wishes and faith from friends relatives strangers and a connection with universe which gives us a small chance for this new start.”