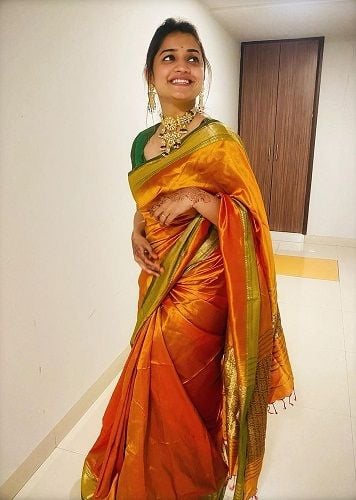 My parents are avid theatre-goers. It was my aai-baba’s wish that I should do theatre, as it will help me analyse where I stand as an actor. It is true that TV serials demand a lot of time, but it all depends on how you balance two things.”