Romeo Akbar Walter is one of the most awaited Bollywood films of 2018. This is a spy based film on true events from 1971 and its tagline says ‘Our Hero…Their Spy.’ Here’s the list of the cast and crew of Romeo Akbar Walter: 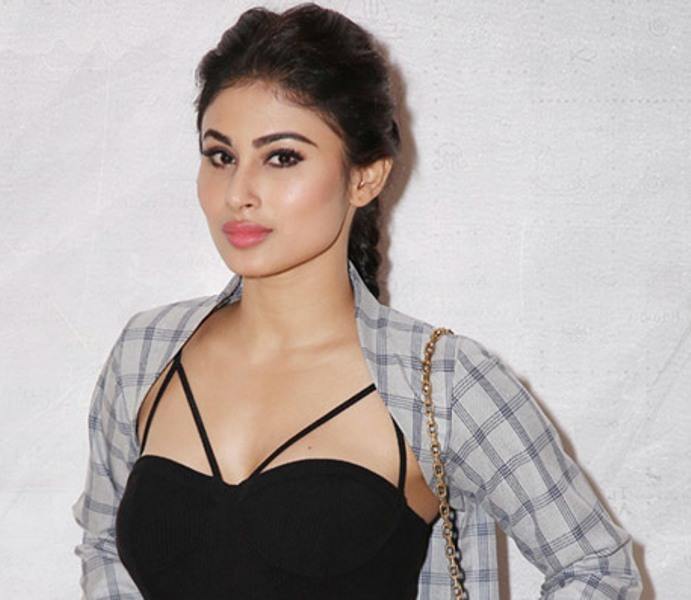 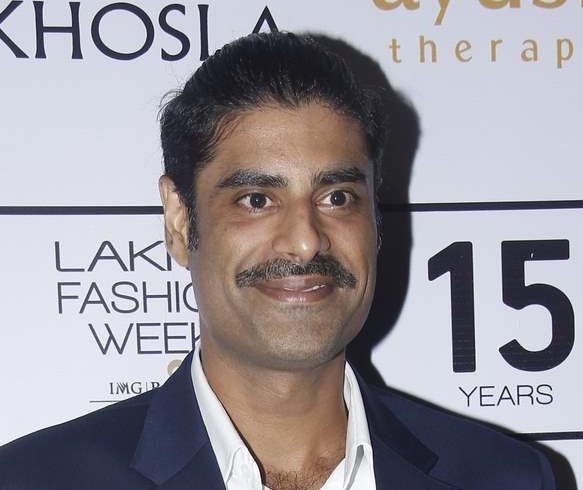 The film, which is set in 1971, is reportedly inspired by true events. The initials of his name Romeo Akbar Walter are RAW i.e. Research and Analysis Wing, India’s elite intelligence agency. The lead actor is playing the role of a RAW intelligence agency, and the story revolves around the India-Pakistan war of 1971.