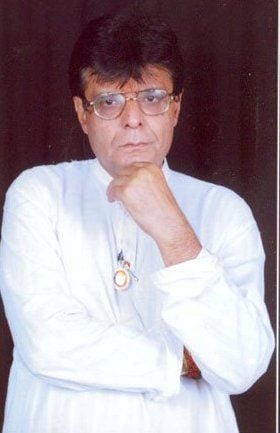 I never even dreamed that I would be fascinated in this way. Today, about 6 months ago, I fell in the bathroom after which I received multiple injuries besides hip injury and had to be hospitalized. I have been forced to stay in the hospital for a long time, because my house has been sold. Actually I opened a school in Ludhiana. I was very hurt in that. I had to sell the house. Nobody is going to take care of me, Because years ago I was divorced and my wife went abroad with my son. He says in a weak voice, ‘I want to request help from the industry. I do not have treatment money. Is not home I will be picked up and thrown from the hospital anytime. A minister came to meet me and he also promised help, but nothing happened next. People go with the promise of money, but no one comes back.”